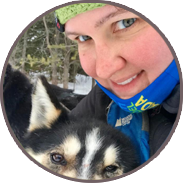 I received my classroom packing list this morning. This was a very sobering reminder of the passage of time and just how quickly it has gone by.

October and November have been busy and eventful months here in Cambridge Bay. Between site visits to the Canadian High Arctic Research Station, the Kitikmeot Inuit Association AGM, and curriculum-based activities, we picked up another project through an organization called Inuit Tapiriit Kanatami (ITK), a non-profit organization representing over 60,000 Inuit people across Inuit Nunangat (including the four land claim regions).

This video storytelling project celebrates Canada’s 150th through stories of Inuit and their history and connections to the land and sea through the creation of 100 short films. In October, a few of the participants and I submitted a proposal for ITK to come to Cambridge Bay and film alongside side us during our cultural event.

Ikaluktutiak/Ekaloktotiak/Iqaluktuuttiaq, the variations of spelling for Cambridge Bay, translate to ‘good fishing place’ in Inuinnaqtun. The students identified to me that their relationship to the land and water has changed over time and they wanted the opportunity to reconnect. On November 4th, we welcomed Kat and Jake from ITK to Cambridge Bay. 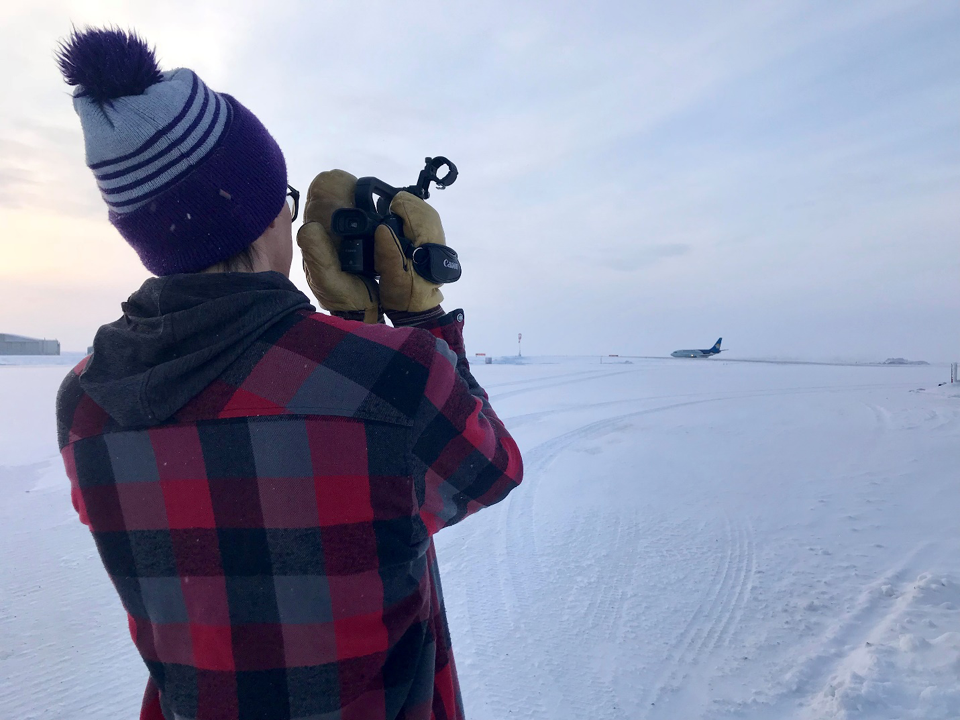 We had the chance to travel to the outskirts of town in a rented van and Jake took time to show the camera and drone equipment to those who were interested in learning. Racing the daylight clock and the short battery life of electronics in the high arctic, we experienced what we could and then headed back to my apartment to end the day together over a warm meal. 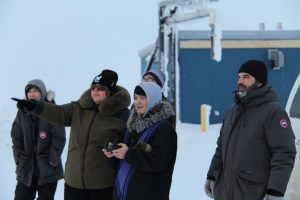 Kat and Jake teaching the participants how to fly the drone

The next morning, we met at the classroom and clambered into the back of a kamotik, a type of sled traditionally drawn by a dog team. These days, kamotiks are more often towed behind snowmobiles. In the darkness of an overcast morning, we left for Grenier Lake, the body of water that the Ikaluktutiak region is named after. Out on the tundra, it is easy to get disoriented. David, our guide, spoke of using landmarks and snowdrifts as means for navigation. Along the way, clusters of inuksuit, landmarks for navigation and a means for driving caribou movement, could be seen in passing. The ride itself was exhilarating, the sled bumping and tilting its way over the rocky tundra. 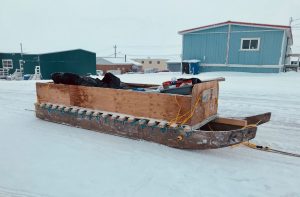 The kamotik used for travelling to Grenier Lake

Grenier Lake sits about 45 minutes from town by snowmobile and sled. In what direction exactly, I’m not sure. Outside of town, the tundra very quickly evolved into an expansive white abyss, creating a fragile balance between breathtaking and unforgiving. With the temperature at -20 plus windchill, we set up an old canvas tent and David fired up a stove. These were the only sources of heat and solace from the elements outside. The day remained overcast and the only hint of sun was through a haze. 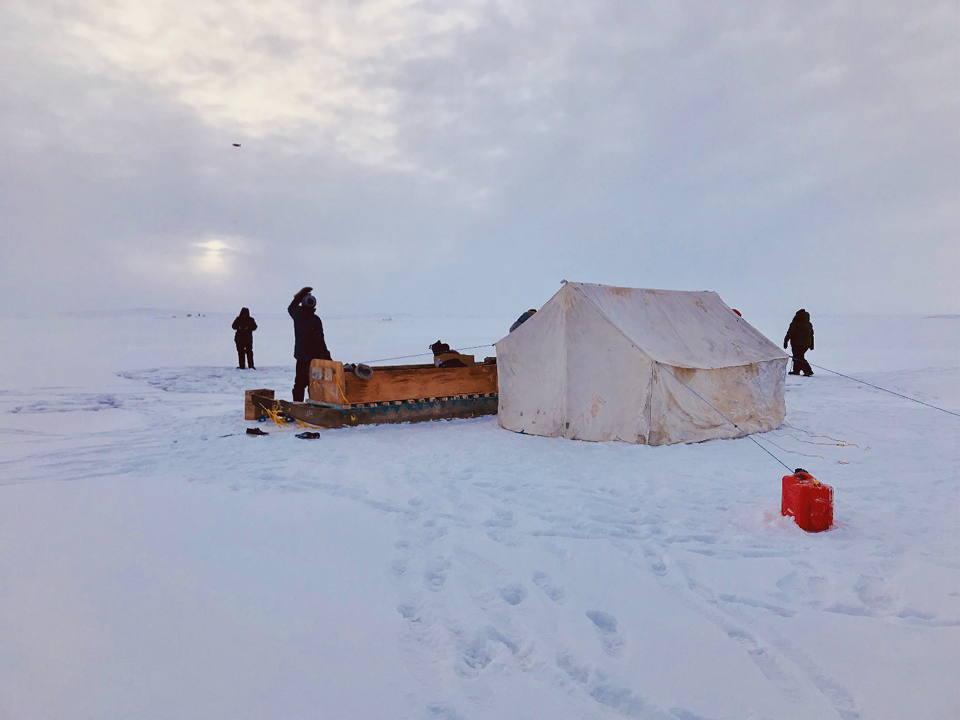 David taught the group how to chisel holes into the ice, and make fishing jiggers. 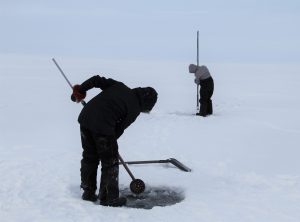 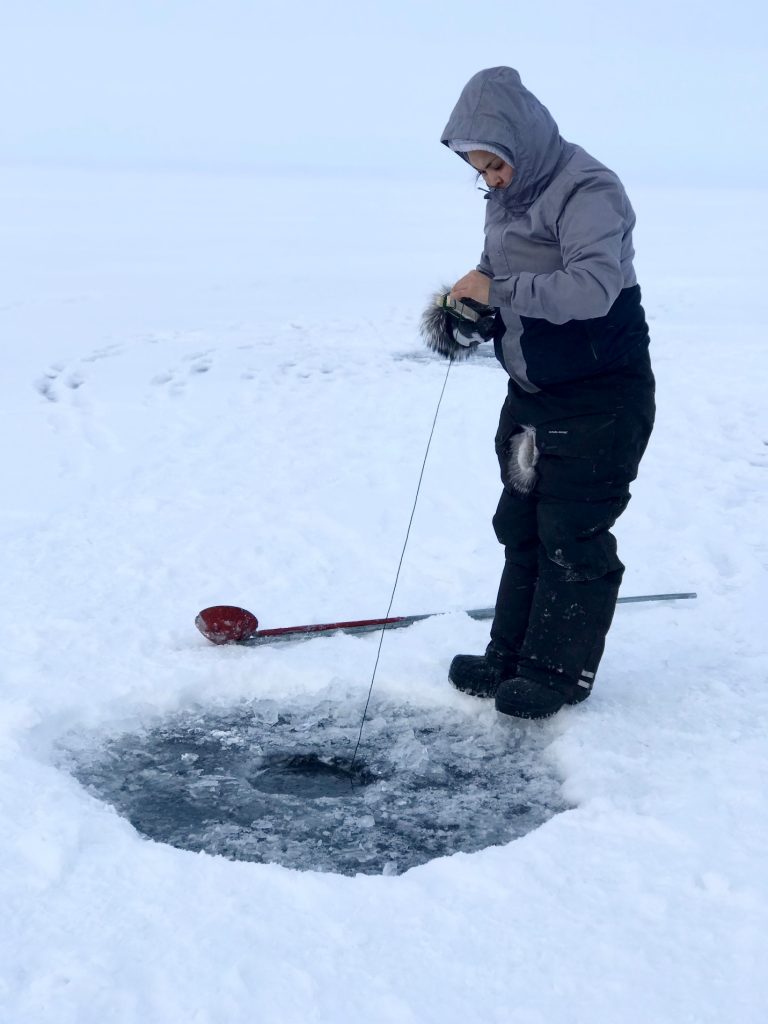 There were stories shared over the darkest, sludgiest coffee and stew so badly burnt that one participant stated it ‘tasted like black.’ There were a few traditional Inuit games played to stay warm, and writing in the snow atop the dark, thick ice. There was spinning and silliness and laughter, lots of it. There was also peace, a serenity in the quiet solitude of the land. 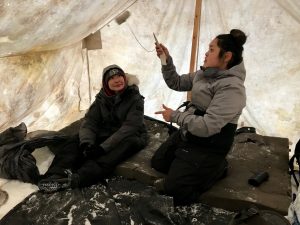 There were no fish caught that day at Grenier Lake and that’s okay. The entire purpose of this event was dedicated to re-connection through experience. 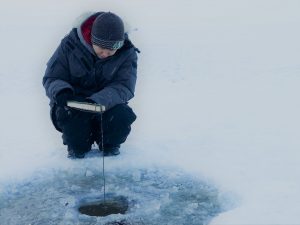 As we round into the final week of our Pre-Employment Training program, the group continues to demonstrate their drive and determination to learn through and with each other.

Graduation is in a week from today and it is a strange feeling to be both running full-steam ahead and feeling the wind-down of such a truly rewarding experience. Time has a wonderful way of showing us what truly matters in life and I am feeling a deep gratitude for everything I have learned through this exceptional group of vibrant young adults.